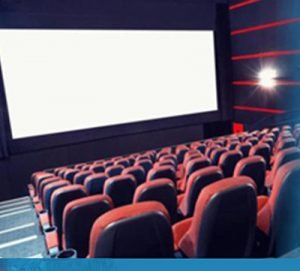 Choosing an art film for children can be difficult. However, parents and School teachers are not able to find them easily
Very few art films and animated films are shown on TV & at the cinema.

In our class we offer more choices to teachers, parents and kids, we select free, short films – in respect of copyright – that are not usually offered to children but which are perfectly adapted to little ones.

As with books, painting and music, films help cultivate taste. It is also important for children to have an opinion about films and to know what they do and don't like. In our class Everyday 5 minutes art film session of short films for children focuses on the artist dimension of films and their creative universes with the educational objective of becoming a tool for artistic awakening.

What are the Art educational objectives of film and its use in the classroom?
Do you want to introduce children to image techniques? Stimulate their artistic sense? Enrich a subject being studied in class?

We choose movie for children. Every film gives children a way to see the world from another person’s viewpoint – the producer’s. Offering diverse films, themes, messages and visual universes is important to a child’s education because it helps develop tastes. As with books, painting and music, films stimulate children’s artistic side and make them want to invent and experiment.